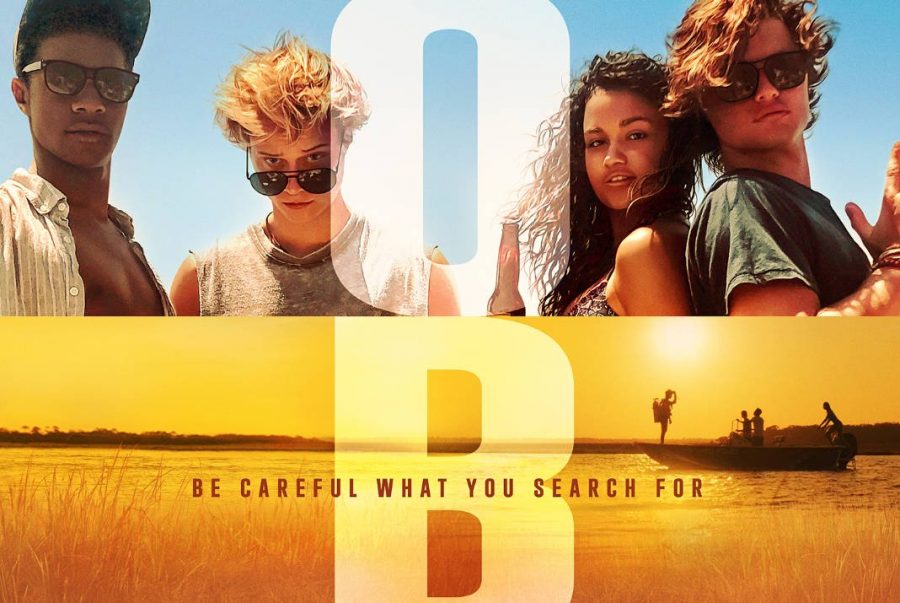 The Outer Banks is a mystery/thriller/drama that takes place in the real world location of the Outer Banks, North Carolina. The show follows a group of misfits from the wrong side of the tracks aptly nicknamed, “the Pogues,” which means “the throwaway fish” or “the lowest member of the food chain.”

This show takes place during a 1-2 week time period where we see the Pogues discover and follow a long-threaded conspiracy involving a good bit of mania, murder, and a metric ton of money.

I have now watched this show twice to formulate my opinions completely and have thoroughly enjoyed it. The show has that same young-adult drama format where there are multiple huge twists in every episode and it is as enjoyable as ever.

The cast is fairly likable but I found myself not being too fond of them early on as they had the whole “We don’t like authority we do what we want” cliched attitude. It wasn’t a necessarily bad thing, but it definitely soured my views early on as these were supposed to be the characters we were rooting for.

The writing in this show is about as good as these young-adult dramas usually contain, there are a lot of moments that come off as stale and cheesy, I think this is due to the fact that a large majority of the cast are almost in their 30s when they’re supposed to be playing 16-17 year olds.

Aside from one drawback, this show has impressive cinematography. The shots in this show are very crisp and well-done, but for some reason the editors decided to put this orange tint over the screen, presumably to make it look warmer and make the beach teens look tanner, in the end it looks tacky in a lot of scenes and was just too obvious.

Overall, I highly recommend this show, it has an intriguing story with some great actors and a very enjoyable experience. The flaws I have mentioned are just modern norms of television that make shows like these easier and cheaper to make. I would rate the show a solid 7/10.