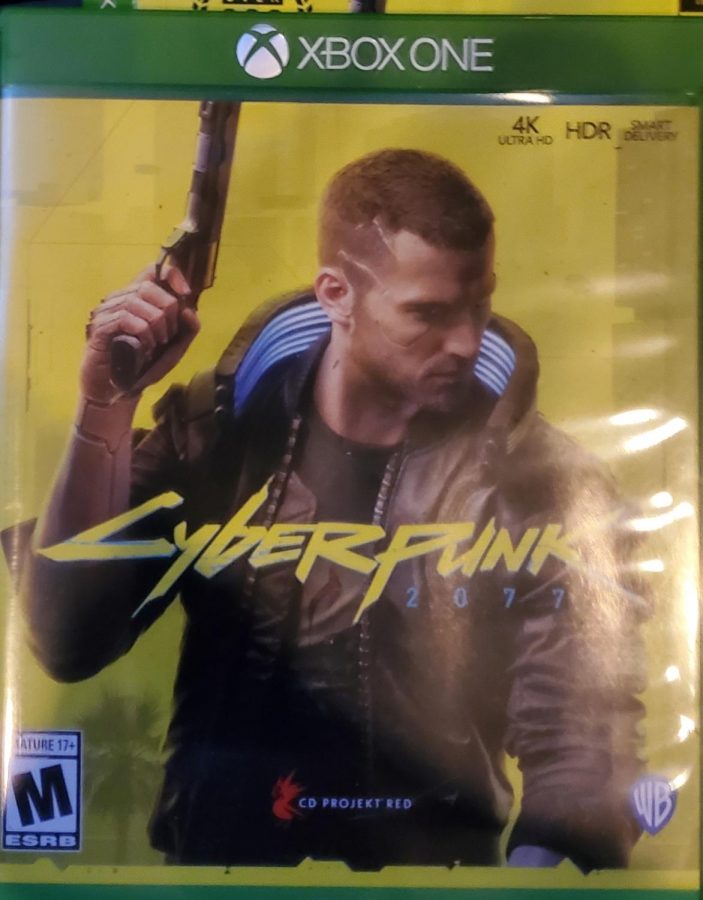 The XBOX ONE version of Cyberpunk

At the end of last year, Cyberpunk 2077 came out and it extremely disappointed many fans who had been anticipating its release for years, myself included. After a few new patches came out and the company offered refunds for the game, I figured it was time to do a review of how the game has improved possibly since its release.

“[What I read] was all true. I was fortunate in that I had the new Xbox to play it on because if I would have had one of the original Xboxes, the initial version I would have been unplayable,” video game connoisseur Matt Matt said.

On last generation consoles, such as the PS4 and Xbox One, the game had major glitches and looked nothing like the previews. Many players were left underwhelmed by graphics, load issues, and an underpopulated open world. Reviewer Destin Legarie says, “It fails even the lowest bar of technical quality one should expect even when playing on lower-end hardware.” Though these have been fixed through recent updates, bugs are still present throughout the game (junkee).

Whether it is people floating then disappearing, people walking through cars, or entire groups of people disappearing whenever you turn your back, the game is full of glitches that often take away from the story (Tom’s Guide).

“The performance is a little bit better but since it was unplayable on the almost lower-level Xboxes all the first set of patches were performance updates, which on my big Xbox didn’t really matter as much,” Matt said. “Some of the bugs like the people just driving and there’s no car all of that stuff is still there because they weren’t related to the biggest thing that they need to fix right up front.”

CDPR has had a tough few months with this game coming under a lot of scrutiny. They have 2 lawsuits because of the game being so underdeveloped and have lost nearly $1 billion in trying to fix the game (junkee). In summary, the game came out way too early and should have had a few more months to develop before releasing the game

“It has the potential to be one of the best role-playing games that I’ve ever played but it lacks the polish for it to feel like a finished, well-produced game,” Matt said.