OPINION: Senate Bill 8: Why the Bill is Simply Too Much. 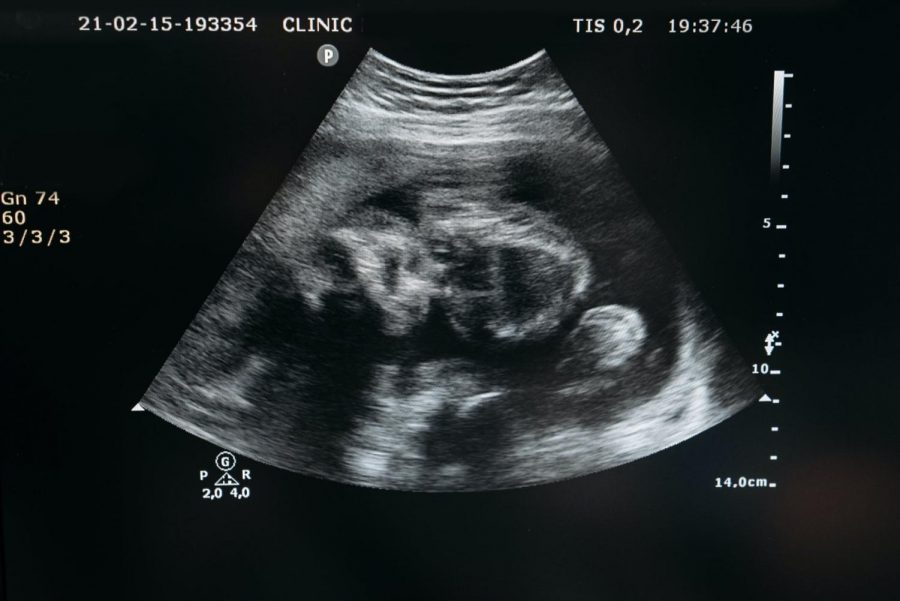 Senate Bill 8, which restricts women from the right to an abortion after the six week mark of pregnancy, was enacted on Sep. 1. Aside from the restrictive nature of the bill, another aspect that makes SB8 so extreme is that it allows private citizens to sue any doctor or abortion provider who aids anyone in getting an abortion after a fetal “heartbeat” is detected. Personally, I would think that after months of people begging for the mask mandate to be dropped due to its violation of bodily autonomy, the same argument being used for abortion rights would be held in the same light.

First and foremost, Roe v. Wade holds a critical position in the constitutionality of Senate Bill 8. In 1973, Norma McCorvey, A.K.A, Jane Roe, sued her district attorney, Henry Wade, with the help of her lawyers, Sarah Weddington and Linda Coffee. Wade defended the anti-abortion laws and turned Roe down, forcing her to carry out an unwanted pregnancy even after she clearly stated that she had been raped. Her declaration that the anti-abortion laws were unconstitutional ultimately won the legalization of abortion with limitied government restriction. Fast forward to now, and the government is severely restricting that right that women won in 1973. This six-week time frame, which isn’t enough time for most people to even recognize their pregnancy, completely overturns Roe v. Wade in the most twisted way possible. The bill states that abortion cases after six weeks are reserved for medical emergencies only, but these medical emergencies do not include victims of rape or incest. Willingly carrying out a pregnancy from a traumatizing event such as rape or incest surely isn’t on anyone’s agenda. Essentially, forcing anyone to endure an unwanted pregnancy is a complete violation of bodily autonomy, which everyone deserves the right to.

Additionally, the new bill presents an opportunity for private citizens to sue abortion clinics and doctors who they believe have helped someone get an abortion after six weeks of conception. These lawsuits do not require plausible evidence, and if the petitioner loses, they do not have to pay the legal fees that entail a lost court case. Allowing citizens to regulate this new law, rather than leaving it to the legal system, and prevents the government from being questioned on the constitutionality of the bill. Yet, it all seems much too radical and harassing, because it is. When these clinics are sued a certain amount of times and they finally go bankrupt, These women won’t have many options. Even if a woman does get the chance to follow through with an abortion on time, it’s likely that the safer clinic will be shut down and these women will have to go underground. This is another critical aspect, because pro-life groups tendto argue that anti-abortion laws are at the heart of a woman’s safety. If this was the case, the safest options wouldn’t be off limits.

On the other side of the spectrum, proponents of Senate Bill 8 have their reasons for backing up the ban, and although I don’t agree with their views, it’s simple to respect their reasoning. I respect mothers who are against abortion because they struggled to have children and were finally given that gift after so many failed conceptions. I respect people who look to God or any other structured religionthat states in some way or another that abortion is wrong. I also respect people who are against abortion just because they believe it’s the wrong way to go about things. While I would never try to persuade someone with these beliefs, I would tell them that six weeks simply isn’t enough time for anyone to catch a pregnancy and successfully obtain an abortion. Regardless of the different viewpoints,, the limitations of the bill are alarming, and it’s frightening to know that rights like this can be pulled out from underneath our feet in one swift, legislative motion.
Overall, the bill seems like an inevitable occurrence, and in that case, turmoil of this debate could be toned down with compromise.